Sigesbeckia, sometimes spelt Siegesbeckia (although the correct spelling is Sigesbeckia according to a paper published by The Royal Botanic Gardens, Kew in Proceedings of the Botanical Society of the British Isles in 1967), is an annual plant from the Asteraceae family. There are several species that make up the genus. In traditional medicine, the most commonly used species are Sigesbeckia orientalis, Sigesbeckia pubescens and Sigesbeckia glabrescens, although botanists at the Royal Botanic Gardens, Kew, do not recognised pubescens as a separate species, but rather as a subspecies of Sigesbeckia orientalis.  The plant has a number of medicinal properties, principally relating to musculoskeletal disorders, but research also shows health benefits relating to immunity and hypertension.
The first recorded use of Sigesbeckia was in China in 7th century AD, where the plant, under its Chinese name Xi Xian Cao, was recorded in the Tang Materia Medica in 659AD as a medicine for eliminating ‘wind-damp’. Its use as a medicinal plant continued through the ages, and was referenced in the first of the modern Chinese Pharmacopeias in 1963, where its use to treat backache, joint pain, sciatica, rheumatic pain and muscular pains are described. It has also been widely used across Europe since at least the 1980s as a treatment for backache, joint and muscle pains, although it was referenced as a medicinal plant in Europe as far back as 1907 in Potter’s Cycolpedia of Botanical Drugs and Preparations where it is referenced as a remedy for syphilis, venereal diseases and leprosy.
Sigesbeckia is used in modern traditional Chinese medicine to treat various forms of arthritis, rheumatic pain, back ache, sciatica. It is often used as part of a formula with other plants in decoctions. In 2015, the extract of the aerial parts of Sigesbeckia orientalis subsp pubescens was licensed by the UK Medicines and Healthcare Products Regulatory Agency (MHRA) as an over-the-counter medicine for backache, joint and muscle pain, and for minor sports injuries based on its longstanding use as a traditional medicine. In the USA, it is approved for use in dietary supplements for promoting healthy joints. It is also used in cosmetics and personal care products due to its anti-inflammatory activity.
Modern scientific research has shown that the molecules in Sigesbeckia have a number of pharmacological actions.  It has been shown to be an anti-inflammatory and analgesic, supporting its use in musculoskeletal diseases. It has been shown to modulate cellular immunity, humoral immunity and nonspecific immunity, as well as adjusting cytokine production in the bodies immune function which could be beneficial for auto-immune arthritic conditions, such as rheumatoid arthritis. 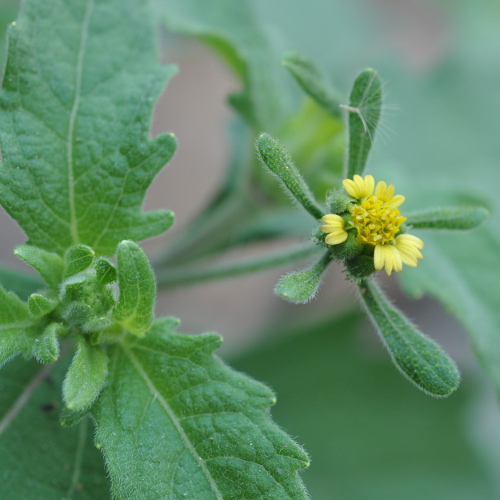 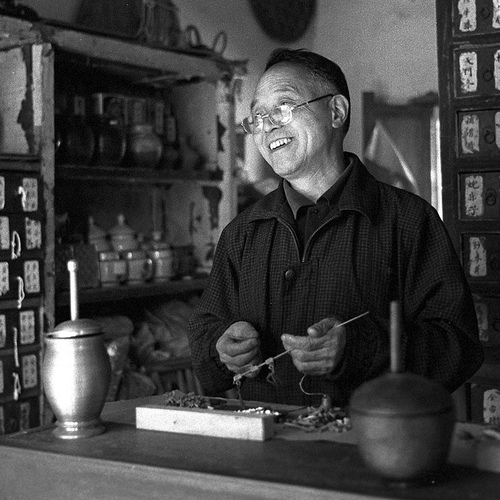 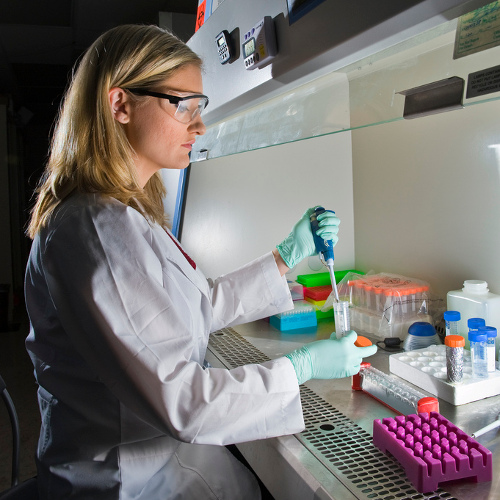 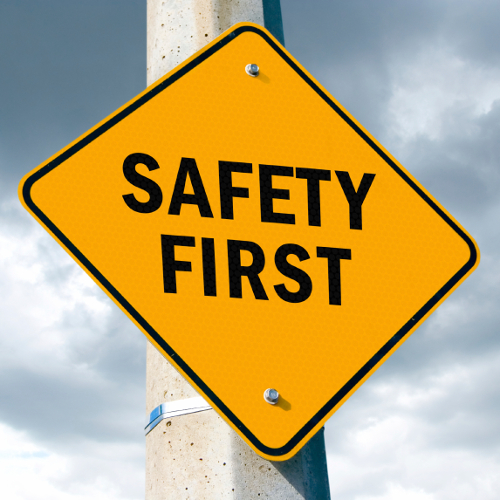 About the plant
Traditional use
Modern research
Safety data

Sigesbeckia for sale in Boots